The Japanese government wants to raise the number of fathers taking paternity leave from 2016’s 3 percent to 13 percent by 2020, but two recent court cases show how hard it can be for some fathers to take their legally mandated paternity leave — especially if difficult pregnancies complicate the situation before the child is born.

On paper, mothers and fathers are entitled to take child care leave (ikuji kyūka) at the same time for up to a year and receive two-thirds salary for the first six months and half salary for the second six months. However, eligibility depends on having worked for your current employer at least a year and expecting to be employed a year later.

The first time a court in Japan ruled on the issue of sexual harassment was on Aug. 5, 1989. On that day, in what has become known as the Fukuoka Sexual Harassment Case, the Fukuoka District Court found the individual harasser and the employer responsible for damages.

The Equal Employment Opportunity Act (EEOA) had been enacted three years earlier, but awareness of issues affecting women in the workplace was still low in Japan; they were considered “workplace flowers,” “seat warmers until marriage,” “male workers’ assistants” or even “unsold Christmas cakes.” The last epithet referred to those whose values as women were said to be plunging because they had not married by age 25 (with Christmas Day being Dec. 25 and all). 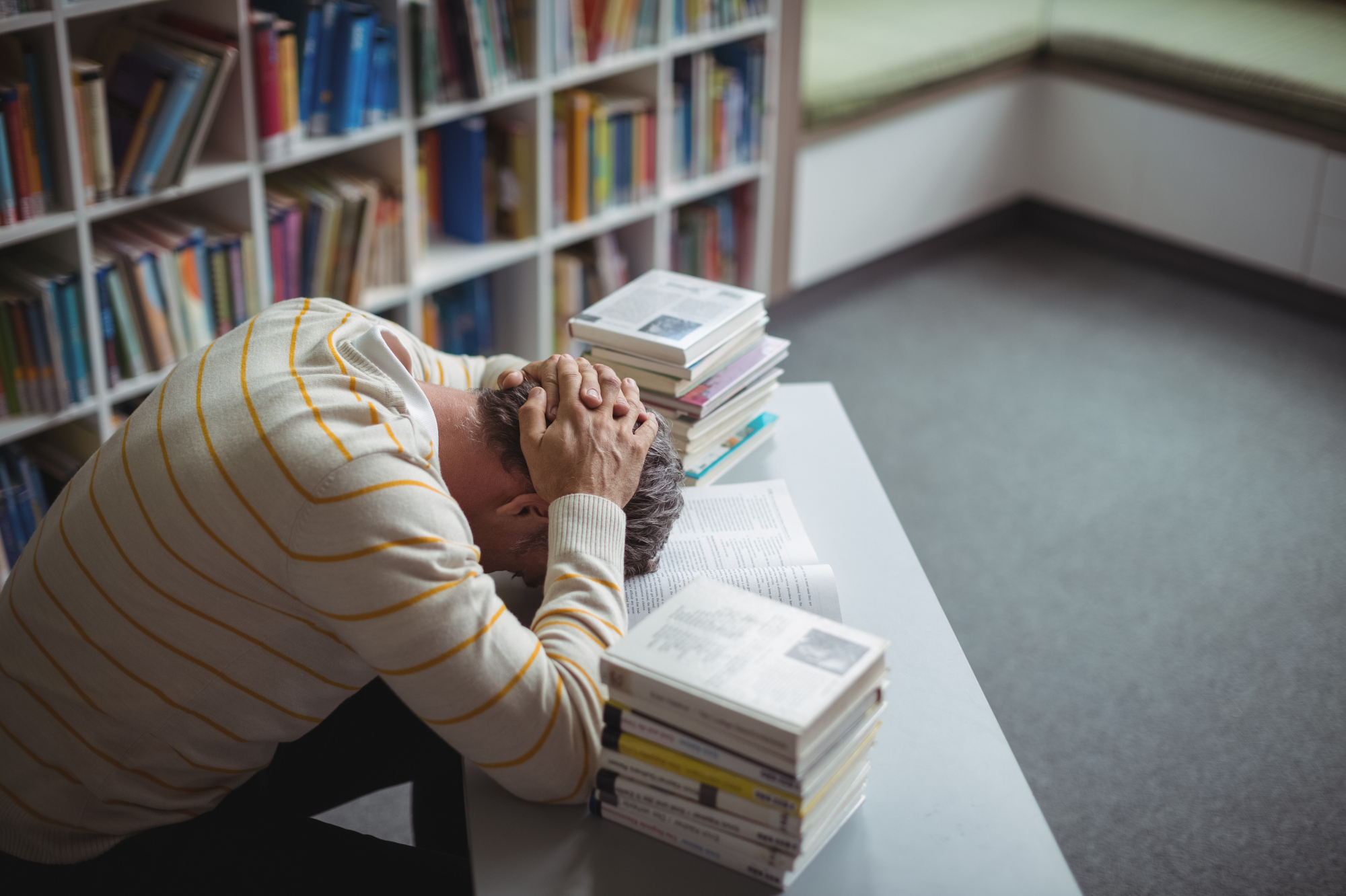 My colleague Gaetan and I recently presented a seminar on the “five-year rule” to a group of Francophones at an event hosted by the Francais du Monde — Association Democratique des Francais a l’Etranger (French of the World — Democratic Association of French Abroad).

Gaetan had prepared an organized lecture, with charts and translations projected onto the wall behind him. We worked to convince the attendees that next year they could use the so-called five-year rule to become permanent employees if they had served more than five years in fixed-term contracts. Many of them were university teachers.

The above is a list of jobs, both paid and unpaid, that my activist friend Catherine Campbell worked simultaneously back in mid-April 2009. How could she possibly have held down so many jobs without collapsing under the pressure?

Read moreJob-Juggling in Japan: A Risky Stunt with No Safety Net

It’s midnight at the convenience store I often patronize near my home in Tokyo’s central Shinjuku district. The store’s open all day and night, 365 days a year.

There is one man I’ve seen quite a bit of lately — behind the counter, stocking shelves, carrying heavy boxes, cleaning, cooking food, ringing up purchases, barristering, giving out raffle tickets, and always using polite, respectful Japanese, from irasshaimase (welcome) to arigato gozaimasu (thank you very much).

Once, he ran down the street after my husband, who had just left the store. It wasn’t because this customer had shoplifted. God forbid. No, his addled brain had simply forgotten to collect the change (about ¥40), and this superclerk thought it right to leave his post and bolt down the street to hand it to him.

Read moreThe cost of convenience in Japan: when foreign students work instead of study

Full disclosure: I am the president of Tozen Union. Last October we joined the Japanese Trade Union Federation, known as Rengo.

It is therefore with a heavy heart that this month I lambaste Rengo’s recent decision to agree to a policy I believe will endanger the health and lives of workers in Japan. Criticizing our own tribe is never easy and leaves a sour taste, but if we cannot criticize ourselves, we have no right to criticize others.

Those who read my column know well that one of Japan’s most dire labor problems is the practice of working from early morning until late at night. Long hours can and do kill.

Expedia Japan recently released the results of an annual survey that corroborates the stereotype many folks have of the Japanese worker: In short, their work is endless and breaks are few and far between.

The travel company site surveyed 9,424 adults from 28 countries about paid holidays. You can see the full results here: bit.ly/yasumiheta.

But let’s back up a bit first. The Abe government has tried desperately to drive home policies to reform how we work, with the aim of offering an escape from the “worker bee” mode of labor. However, in the survey, Japan ranks dead last when it comes to the percentage of paid leave taken, at just 50 percent. So on average, Japanese workers take only half their allotted paid holidays.

Japan clinched the worst record on paid holidays by undercutting South Korea, which held the dubious title in 2014 and 2015, by just three points. In five countries or territories, workers took an average of all their paid holidays: Australia, Brazil, France (of course), Spain and Hong Kong, although the latter guarantees only 15 days by law, so it’s not as shining an example as the others.

The Tokyo District Court handed down its verdict in the Fujibi case last February, with the Tokyo High Court upholding it in July. On both occasions, I couldn’t believe my ears. The courts ruled that labor union Zenrokyo Zenkoku Ippan Tokyo Rodo Kumiai (Tokyo Roso) had committed defamation and damaged the creditworthiness of Fujibi, a medium-size artwork printing company.

Articles 1.2 and 8 of Trade Union Law explicitly exempt labor unions from civil and criminal liability when conducting legitimate labor union activities. This has been broadly interpreted thus far to give unions extraordinary leeway to dish out harsh criticism of their employers, whereas normally such public criticism would constitute illegal (possibly criminal) defamation (meiyo kison) or obstruction of business (gyōmu bōgai). Consumer boycotts are illegal (possibly criminal), whereas strikes by workers are protected by the Constitution, even if they hurt the business.

So these courts ruled that Tokyo Roso’s actions were not legitimate union activities. What were the actions and what led to these verdicts?

I have discussed the “five-year rule” several times before in this column — the revision of the Labor Contract Law (Rodo Keiyaku Ho) enacted in 2013. Under the amendment, any worker employed on serial fixed-term contracts (yūki koyō) for more than five years can give themselves permanent status. See my earlier stories for more details, particularly my March 2013 column, “Labor law reform raises rather than relieves workers’ worries”

The amendment was supposed to give workers more job security. Or at least that is what lawmakers claimed the purpose was. From the start I had my doubts — doubts that are now being borne out.